DENVER, Jan. 24, 2022 /PRNewswire/ - GrowGeneration Corp. (NASDAQ: GRWG), ("GrowGen" or the "Company") the nation's largest chain of specialty hydroponic and organic garden centers, today announced the opening of a new hydroponic garden center at 1511 Broadway Street, in Ardmore Oklahoma. This 25,000 square foot location is conveniently located in southern Oklahoma at Interstate 35 near the Texas border. This location is the sixth location in Oklahoma and GrowGen's 63rd location nationwide.

"With this new Ardmore location, GrowGen is defining the next generation of garden centers, with the largest selection, best service and grow professionals, to deliver solutions for all types of growers," said Darren Lampert, CEO and co-founder of GrowGen. "In the three years since Oklahoma legalized medical cannabis, its over 9,000 licensed farms have surpassed the number of licensed farms in California and the number of retail cannabis locations in the state is more than Colorado, Oregon, and Washington, combined."

GrowGeneration also operates an online superstore for cultivators at growgeneration.com and B2B e-commerce platform, agron.io. and a leading manufacturer of indoor vertical racking systems.  GrowGeneration carries and sells thousands of products, including organic nutrients and soils, advanced lighting technology and state of the art hydroponic equipment to be used indoors and outdoors by commercial and home growers. 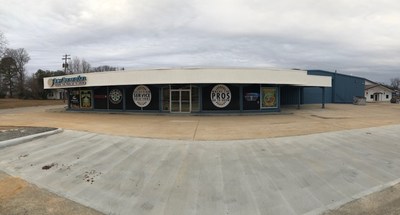 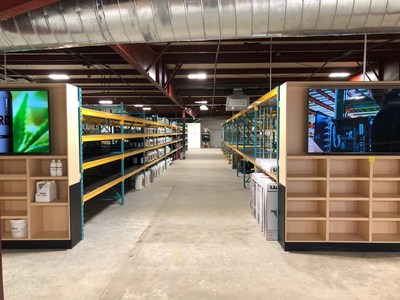 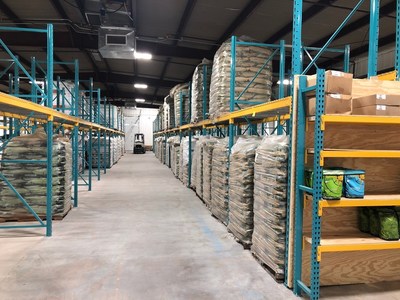